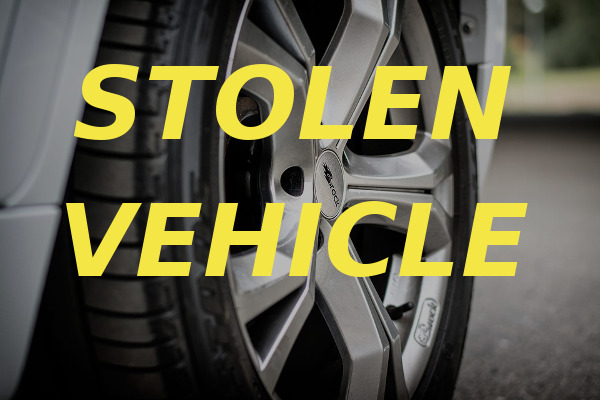 Lawrence Township, PA – A 20-year-old Clearfield County woman was arrested after allegedly stealing a truck, driving under the influence, and drug possession.

Lawrence Township Police were originally dispatched to Snappy’s for a report of a theft of a motor vehicle around 2:30 a.m. early Thursday morning.

Through the course of the investigation, the vehicle was seen pulling into the lower parking lot of Sapp Brothers Truck Stop near Clearfield a short time later.

20-year-old Jessica Hudson from Shawville was found to be the person who had stolen the truck.

Upon searching her, Hudson was found to be in possession of a controlled substance and drug paraphernalia.

She was housed by probation in the Clearfield County Jail.

A preliminary hearing will be scheduled in the near future.