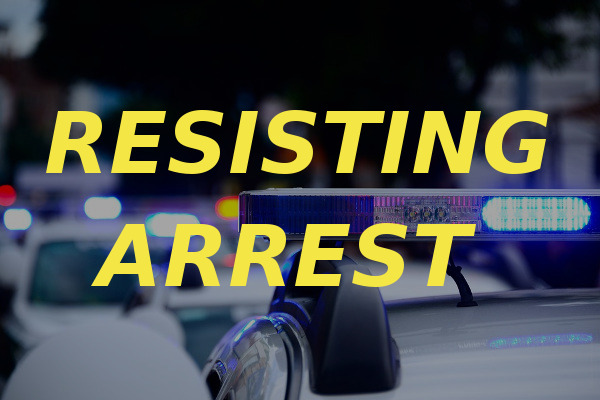 Salem Township, PA – A fight between two teenagers led to one of the teens being arrested for biting and threatening EMTs and police officers.

It happened along Route 208 in Salem Township, Clarion County, on June 17 when a 16-year-old boy struck a 14-year-old girl with a closed fist in her face during an argument.

When police arrived, they called for an ambulance to assist.

State Police in Clarion say the teen boy then became uncooperative. He spit on a trooper, bit an EMT, and threatened to shoot another EMT.

The teen was taken into custody. While in transport, he spit on a trooper. Then at the station, he continued to be combative and resisted arrest. The teen allegedly bit one trooper on the left arm and kicked another in the knee.

This investigation is ongoing.

Names are not being released, as the suspect is under the age of 18.