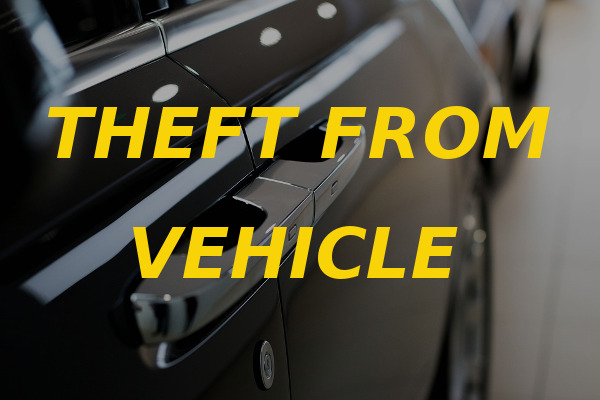 The unnamed 13-year-old boy was charged with five counts of theft after police say he was caught stealing money from one vehicle and admitted to taking money on four other occasions, totaling $200 from July and early August.

Charges were filed through the juvenile court system.