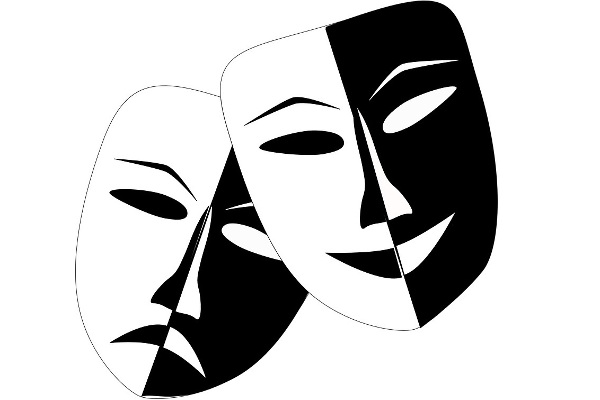 DAHS proudly presents Caught in the Act by Pat Cook. The show will run from January 23 through January 25 at 7:00 p.m. in the DAHS auditorium.

Experience the mishaps and missed cues of playing director and actor from auditions to opening night in this riotous tribute to the gentle art of slapstick comedy. A director is blackmailed into directing the next show and casts actors for a large production, the only production in town. Actor hopefulls flex their acting muscle, stage managers grumble, the sound designer sounds off, and the rumors, gossip and secrets truly-madly-hilariously unleash utter chaos in this imperfect, backstabbingly funny backstage comedy that barely scratches the surface.

You may purchase tickets at the door:

Thank you for supporting our talented students. We hope to see you there!