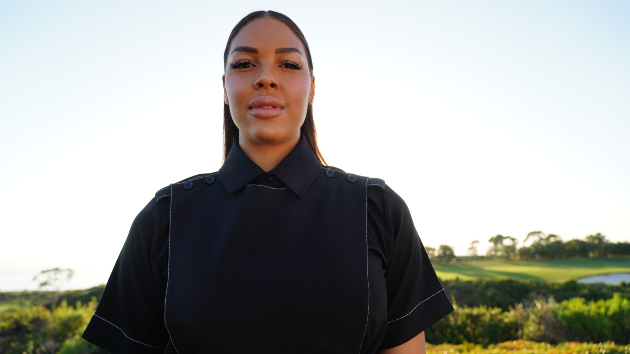 Cambage had posted a lengthy store to her Instagram after Sunday’s game between the two teams, saying that Miller had tried to get the officials to call a foul in his team’s favor by mentioning Cambage’s weight.

She said Miller made a comment along the lines of “c’mon, she’s 300 pounds.”

In his own statement on Monday, Miller apologized to Cambage and the Aces organization.

“I ade an inappropriate and offensive comment in reference to Liz Cambage’s height and weight,” he said. “I regret what I said in the heat of the moment.”

“I understand the gravity of my words,” he added, “and have learned from this.”

In addition to a one-game suspension, Miller will be fined $10,000 by the league. He will serve the suspension Tuesday night against the Seattle Storm.

Sun President Jennifer Rizzotti issued her own statement Monday, saying that the team does not condone “any behavior or speech that is disparaging towards another person.”