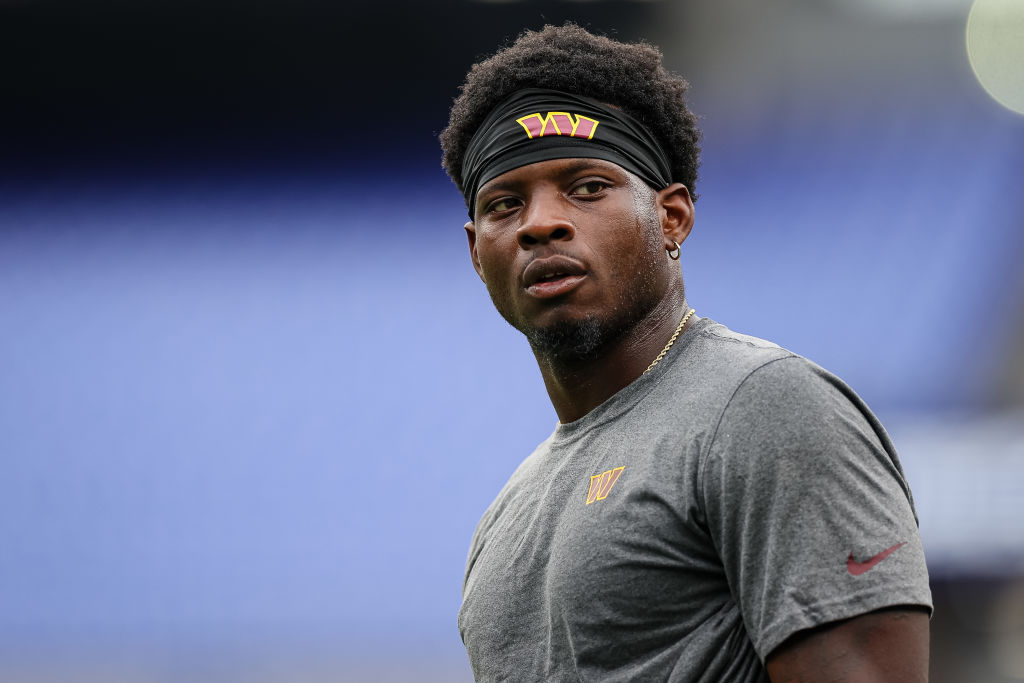 (WASHINGTON) — A Washington Commanders rookie running back was shot in the leg during the apparent carjacking, according to the Metropolitan Police Department in Washington. D.C.

Brian Robinson Jr. was in Washington around 5:30 p.m. Sunday when he apparently was approached by two juveniles who tried to steal his car and a struggle ensued, according to police.

Robinson said on Instagram that he was out of surgery and it went “well,” and his coach Ron Rivera said on Monday the doctors are optimistic about Robinson’s recovery.

The Washington Commanders said a statement Sunday night that the gunshot wound was not life-threatening.

“We have been made aware that Brian Robinson, Jr. was the victim of an attempted armed robbery or carjacking in Washington, D.C. He sustained non-life-threatening injuries and is currently being treated at the hospital, where Team officials are on-site with him. We ask that you please respect Brian’s privacy at this time,” the team said.

Robinson was selected from Alabama in the third round of the 2022 draft in April.