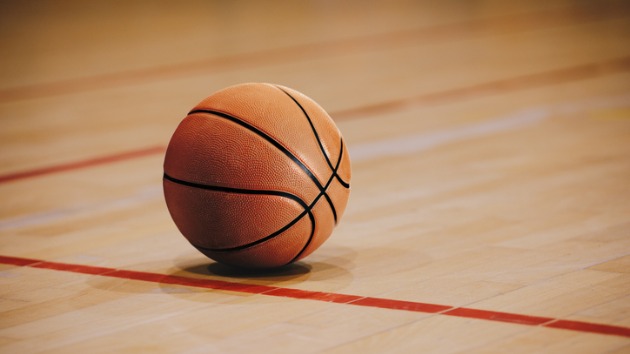 (SALT LAKE CITY, Utah) — The Utah Jazz’s team charter was forced to return to the gate at Salt Lake City International Airport Tuesday afternoon due to a bird strike.

Delta Fight 8944 departed Salt Lake City and on takeoff it was reported the plane hit a flock of birds. The engine was shut down as a precaution, the crew declared an emergency and then landed without incident. The plane taxied back to the gate.

The Jazz were leaving Salt Lake City to travel to Memphis. Utah is scheduled to play the Memphis Grizzlies on Wednesday night.

Utah has the best record in the NBA at 35-11, led by stars Donovan Mitchell and Rudy Gobert.

Several of the team’s players posted on social media following the scare, though none explicitly referred to the landing. Several players, including Mitchell and Jordan Clarkson simply posted prayer hands emojis.