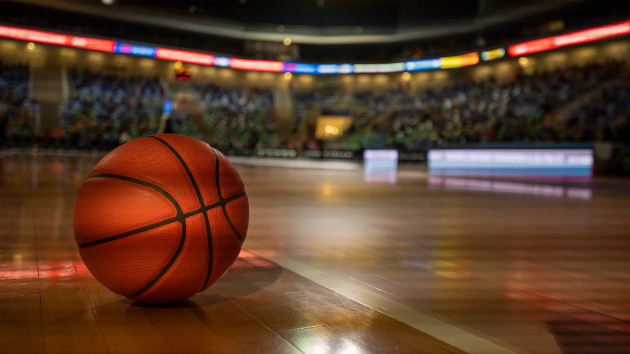 Love is withdrawing from the Olympics and will not play for Team USA, his agent told ESPN. He spent ten days with the U.S. Men’s National Basketball Team in Las Vegas, preparing for the upcoming Olympics. But Love continues to recover from a right calf injury that forced him to miss much of the NBA season.

“I am incredibly disappointed to not be heading to Tokyo with Team USA,” Love said in a statement. “But you need to be at absolute peak performance to compete at the Olympic level and I am just not there yet.”

Love is the second player Team USA will have to replace on short notice, after Washington Wizards star Bradley Beal was forced to withdraw due to COVID-19 protocols. Beal entered the health and safety protocol for the virus earlier this week.

USA Basketball also announced late Thursday that its exhibition matchup against Australia, scheduled for Friday night, was being canceled. That after a second USA player, Detroit Pistons star Jerami Grant, was also placed in the health and safety protocol.

Team USA’s final exhibition game is scheduled for Sunday against Spain. They are expected to fly to Japan on Monday, before their Olympic Opener on July 25.