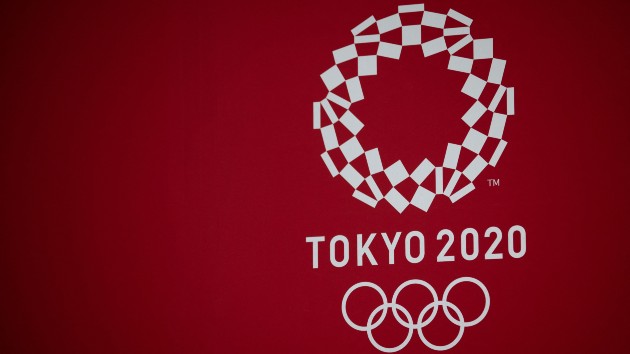 (TOKYO) — With only a few months left to go before the Tokyo Olympics are set to begin, one of Japan’s top officials suggested that the games could be canceled or carried out without fans.

“If it seems impossible to go on with the games, they must be definitely canceled,” Toshihiro Nikai, secretary general of the ruling Liberal Democratic Party, said on Thursday.

The country has reportedly lagged behind in vaccination rollouts compared to other major wealthy countries.

As of Thursday, the country, which has a population of 126 million, had only vaccinated 1.8 million people.

Earlier this month, rumors were met with outrage when it was reported that Japanese Olympic athletes were going to be prioritized for a vaccine shot over civilians, Japan Today reported. Chief Cabinet Secretary Katsunobu Kato denied the allegations in a press conference April 8.

Seiko Hashimoto, the president of the Tokyo Olympics, echoed Kato’s sentiment when asked about vaccinating athletes.

“As the government has said, we have not had such a discussion so far [about prioritizing athletes for inoculation],” Hashimoto said during a press conference April 9.

Taro Kono, the minister in charge of vaccine distribution, has since made it clear that the Tokyo Olympics have not been a factor in the government’s vaccination efforts.

“The Olympics are not on our radar,” he said April 9.

The ceremonial Olympic Torch relay to Tokyo began March 25. The route had been planned to avoid areas of high COVID-19 infection rates.

A final decision on the capacity of the games is expected in April, according to Hashimoto.

“A safe and secure Tokyo Games is the highest priority for us,” he said. “We are making [the] utmost efforts, and we would like to continue with our efforts.”