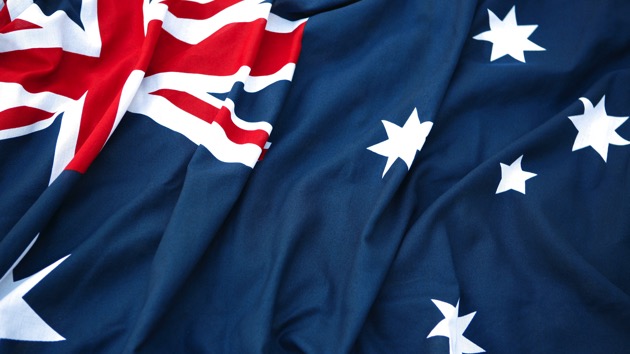 (TOKYO) — The Australian Olympic track and field team is resuming all normal activities after a short-lived COVID-19 scare.

The team briefly went into quarantine after three fully vaccinated members had contact with someone on the U.S. team who tested positive for COVID-19, the Australian Olympic Committee confirmed early Thursday.

“Members of Australia’s track and field team at the Tokyo Olympic Games are isolating in their rooms as a precautionary measure following news of a COVID positive finding with a member of the US track and field Team,” they said at the time.

The isolation period lasted about two hours, and involved all 54 team members (41 athletes and 13 officials), the committee said in a statement later on Thursday.

The three members of the team who had contact with the U.S. athlete self-reported the contact after hearing the athlete tested positive. At that point, they underwent PCR testing. After they tested negative, all other team members were allowed to resume their normal activities.

The three team members who were tested are now in isolation and will continue to be tested daily, the Australian Olympic Committee said. “They will be allowed to resume training, subject to strict protocols that restricts their contact with others. At this stage all athletes are expected to compete as planned.”

All members of the Australian Team at the Tokyo Games are tested daily.