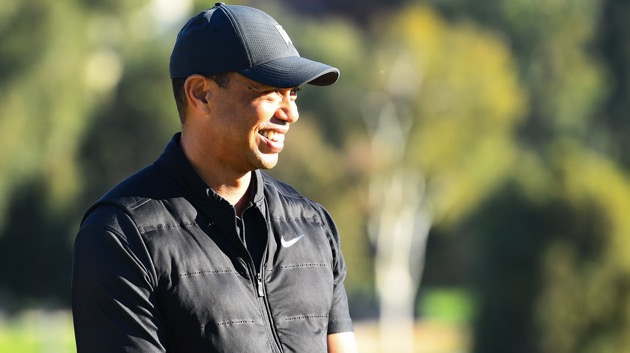 (LOS ANGELES) — Authorities on Wednesday will release the findings of the rollover car crash that left Tiger Woods seriously injured.

Villanueva said last month that a cause was determined and the investigation had concluded.

“We have reached out to Tiger Woods and his personnel,” Villanueva said. “There’s some privacy issues on releasing information on the investigation so we’re going to ask them if they waive the privacy and then we will be able to do a full release.”

Woods was alone, driving a 2021 Genesis GV80 SUV, when he crashed on the border of Rolling Hills estates and Rancho Palos Verdes.

The vehicle hit the center median, crossed into the opposite lane and then hit the curb and a tree, the sheriff said in February. The GV80 rolled over several times and was found several hundred feet away from the center divider with a deployed airbag.

In February the sheriff said no charges were anticipated against Woods, calling the crash “purely an accident.”

Woods, who was wearing a seat belt, was taken to a hospital where he underwent a long surgical procedure on his lower right leg and ankle, officials said. Days later he was moved to another hospital for follow-up procedures.

Woods said in a March 16 statement that he was back home in Florida and continuing his recovery.

Fellow golfer Rory McIlroy told The New York Times this week that he’s visited Woods and described him as in “decent spirits.”

“He’s fully focused on the recovery process,” McIlroy told The Times. “And I feel like he’s mentally strong enough to get through that. And once he does, broken bones heal, and he’s just got to take it step by step. I’m sure he’s going to put everything he has into trying to be ready to play.”