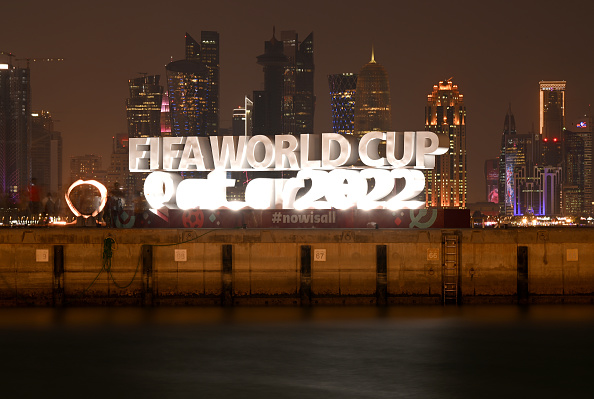 (LONDON) — No FIFA World Cup would be complete without “psychic” animals predicting the winners, and Qatar 2022 has been no exception.

From “clairvoyant” camels to “mystic” elephants and “cryptic” rats, a range of animals — big and small — have tried their paws, hooves and tentacles at predicting the score line.

It all started with Paul, the “psychic” octopus. The eight-tentacled icon put TV pundits to shame with an incredible string of correct World Cup winner predictions from his glass tank at the Aquarium Sea Life Centre in Oberhausen, Germany. The tentacled tipster had an incredible success rate: he correctly predicted eight world cup matches at South Africa’s tournament in 2010, including Spain beating the Netherlands in the World Cup final.

All did not end well for Paul’s successor, Rubio the octopus, who became an icon in Japan for his 100% success rate in predicting group stage matches, including Japan’s win against Columbia in the 2018 World Cup held in Russia. Rubio did not get the chance to make his prediction for the Round-of-16 after he was chopped up and turned into seafood, according to one local news outlet.

Taiyo the otter had good news for Japanese fans at this year’s 2022 World Cup in Qatar, correctly predicting Japan’s group stage win over Germany on Wednesday. From his home at the Maxell Aqua Park Shinagawa in Japan, the Taiyo was given three buckets to choose from — Japan (blue), draw (yellow) and Germany (Red) — and did not hesitate in picking up his tiny football and placing his bets on Japan. He was widely praised online for his exploits.

And let’s not forget another iconic star — Marcus, the “mystic” pig. In the 2018 World Cup, “Mystic Marcus” predicted a World Cup victory for England in the after selecting apples with the England flag on British morning television. However, Mystic Marcus’ fortune-telling record was shattered when England were knocked out in the semi-finals.

Nelly the elephant from Serengeti Park in Hodengagen, Germany, also meant business when she had a streak of 30 out of 33 matches correct for her predictions in the 2006 World Cup, the 2010 World Cup and the 2012 Euros, according to The Atlantic.

Camilla the “mystic” camel from Melton Mowbray in England did have good news for England, however. She correctly predicted the Three Lion’s group-stage win over Iran at the Qatar World Cup. Her owners told the Sun newspaper in the U.K. that their clairvoyant camel is “never wrong.”