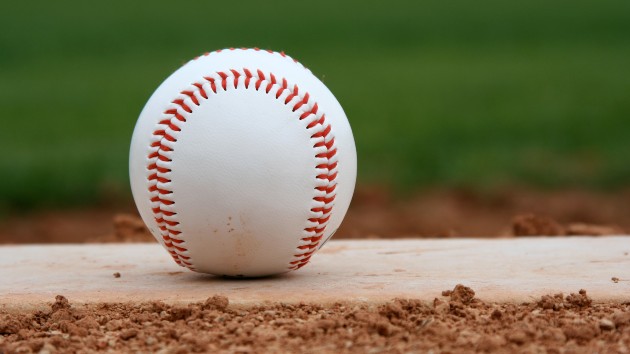 (ARLINGTON, Texas) — The Texas Rangers are scheduled to make a bold move for their home opener Monday that has some medical experts and President Joe Biden concerned.

In a statement released on March 10, Neil Leibman, the team’s president of business operations, said the Rangers were encouraged by the governor’s orders and were taking measures to ensure fans were safe, including requiring masks, except for while eating.

Following Monday’s home opener, the stadium will have sections that allow fans to watch with “distanced seating.”

“We will continue to monitor developments and implement the necessary public health measures,” Leibman said in a statement.

The Houston Astros, Texas’ other MLB team, will only be operating at 50% of Minute Maid Park’s roughly 41,000 seat capacity for April. The stadium will also require masks for fans when they’re not eating.

Dr. Emily Landon, an associate professor of medicine at the University of Chicago, told ABC News last month that baseball and other outdoor sports provide better protection for crowds than indoor arenas, since it’s harder for air particles to linger.

While she said the decision by MLB teams to reopen their games to fans was safe, she warned that the Rangers’ full capacity reopening was riskier, due to the sheer number of people crowded together.

The country is still seeing thousands of cases a day, particularly from the virus variants, Landon noted.

“You don’t know who is going to come in with COVID-19,” she told ABC News.

Biden weighed in on the Rangers’ plans during an interview with ESPN last week, calling the move “not responsible.”

“They should listen to Dr. [Anthony] Fauci, the scientists and the experts. But I think it’s not responsible,” the president said.

Biden warned about potential surges, citing the jumps in European nations that have reopened, and reiterated that vaccinations need to increase before businesses can reopen fully.

“We have to get to the point where enough people have taken the vaccinel, so we diminish the possibility for it to spread,” he said.

The seven-day average of new daily cases in Texas has decreased from 7,693 to 3,667 between March 1 and April 1, according to the state’s health department. As of Sunday, 28% of Texas residents have received one vaccine dose, and 16% are fully vaccinated, according to the Centers for Disease Control and Prevention.

Nationally, about 32% of adults have received one shot, and roughly 18% are fully vaccinated, according to the CDC.