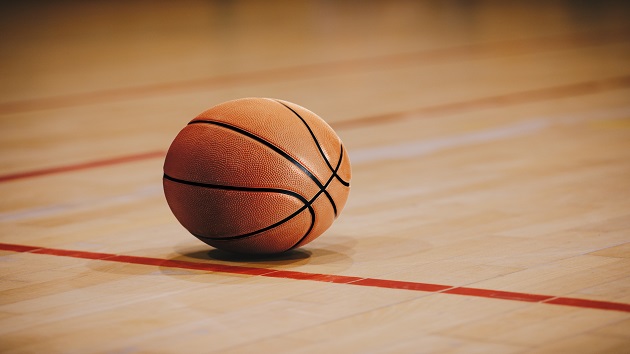 (TOKYO) – The USA men’s Olympic basketball team lost to France 83-76 in the team’s opening game of the 2020 Olympics.

It is the first loss for the men’s team at the games since 2004, ending a 25 game winning streak.

France’s Evan Fournier led the game with 28 points. Jrue Holiday was the leading scorer for Team USA with 18 points.

Team USA led after the first and second quarters, but a 25 point third quarter by the French had them leading by 6, 62-56, entering the fourth.

Team USA opened the final quarter on a 13-1 run, to put them up 69-63, with Holiday, who plays for the Milwaukee Bucks, scoring 12 points.

The Americans led the way until the final minute when Fournier, who plays for the Boston Celtics, hit a three-pointer with 57 seconds left to put France up 76-74. Team USA missed its next five shots, including three three-point attempts, before free throws iced the game for France.

Team USA plays Iran and the Czech Republic in its next two games of group play. They must win both games to advance to the medal rounds.