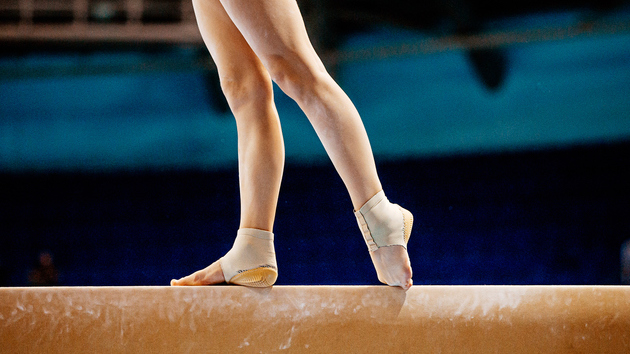 (TOKYO) — With Simone Biles withdrawing from the individual all-around, American gymnasts Sunisa Lee and Jade Carey will be picking up the mantle Thursday in an event the U.S. has won at four straight Olympics.

An event initially thought to be a showcase for the all-time great, the all-around field has been blown wide open with Biles’ withdrawal.

Each nation is only allowed up to two athletes to compete in the individual gymnastics event. After the qualifying event this past weekend, Biles, who came in first, and Lee were set to be the Americans in the final. Biles’ withdrawal opened up a spot for Carey.

Carey came in ninth in the qualifier overall — rankings that included Biles and a third Russian Olympic Committee gymnast ahead of her.

The Minnesota-based Lee, 18, is a phenom on uneven bars, while Carey is strong on vault. In the qualifier, they both scored over 15 points on those respective apparatuses, accounting for two of the five above-15 scores on any apparatus from any athlete in that event.

Americans have won gold in the women’s gymnastics all-around for the last four Olympic Games, starting with Carly Patterson in 2004, Nastia Liukin in 2008, Gabby Douglas in 2012 and Biles in 2016.

Lee is going into the all-arounds with a medal already in her pocket, having been part of the U.S. team that won silver Tuesday. Carey qualified for the Olympics as an individual, not part of the team competition.

Biles had a misstep on vault at the start of the team competition and withdrew from the rest of competition. USA Gymnastics announced her withdrawal from the all-around event on Wednesday.

“After further medical evaluation, Simone Biles has withdrawn from the final individual all-around competition at the Tokyo Olympic Games, in order to focus on her mental health,” USAG said in a statement.

The organization added that Biles “will continue to be evaluated daily to determine whether or not to participate in next week’s individual event finals.”