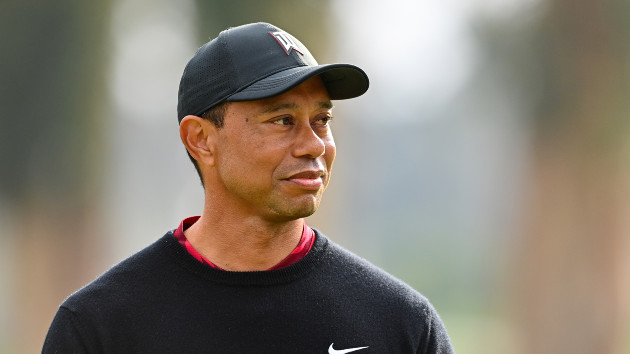 (AUGUSTA, Ga.) — Could Tiger Woods be gearing up for a return to the Masters?

Woods last played in the Masters in 2020. The following year, he was involved in a car accident that left him with several injuries, including to his right leg.

The 15-time major champion is listed as an invitee on the Masters’ website. However, Woods has not officially announced whether he will be participating in the tournament, which begins at Augusta National Golf Club next week.