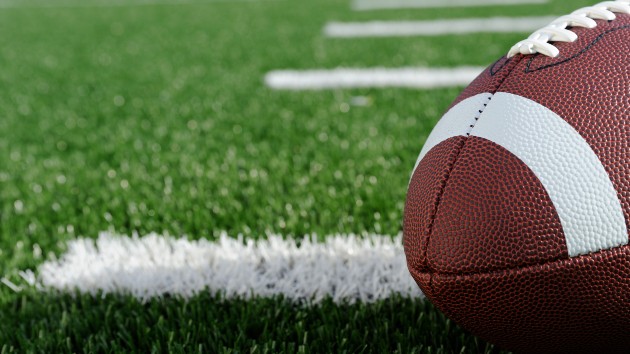 (GREEN BAY, Wis.) — Amid uncertainty surrounding Aaron Rodgers’ future with the team, the Green Bay Packers have reportedly added another quarterback to their roster.

A source tells ESPN the team is signing quarterback Blake Bortles to a one-year deal.

Bortles, 29, was drafted by the Jacksonville Jaguars in 2014 and last played in a regular season game with the Los Angeles Rams in 2019. Last season, he spent time as a backup quarterback with the Rams and Denver Broncos.

His addition to Green Bay’s roster ups the team’s number of quarterbacks to three. Previously, the Packers only had Rodgers and Jordan Love.

ESPN also reports that two quarterbacks, journeymen Chad Kelly and Kurt Benkert, will be joining the team this weekend for its rookie minicamp on a tryout basis.

All these developments come as it remains to be seen whether Rodgers will remain in Green Bay. The 37-year-old starting quarterback has told some within the Packers’ organization that he no longer wants to be a part of the team, according to ESPN.