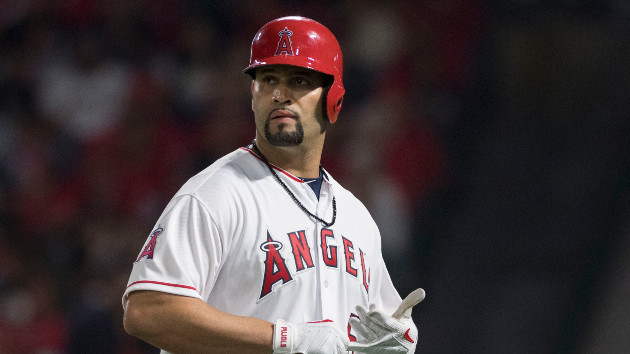 (NEW YORK) — Albert Pujols is reportedly returning to the St. Louis Cardinals, the team with which his career in the majors began.

Sources tell ESPN that the 42-year-old first baseman and the Cardinals reached an agreement Sunday night on a one-year deal worth $2.5 million for this upcoming season.  His official return to the team is pending a physical.

Pujols’ time in St. Louis began in 2001. During his 11 seasons with the team, he won two World Series titles, was named the National League MVP three times and was chosen to appear in the All-Star Game nine times.