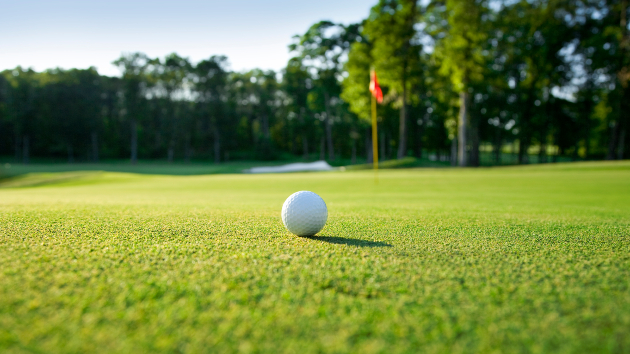 (NEW YORK) — The CEO of the PGA of America apologized on Monday over insufficient crowd control at the end of last week’s PGA Championship, won by Phil Mickelson.

“While we welcome enthusiastic fan engagement, we regret that a moment of high elation and pent-up emotion by spectators during the conclusion of yesterday’s historic PGA Championship briefly overwhelmed security and made two players and their caddies feel vulnerable,” said Seth Waugh, the PGA CEO, in a statement.

Both Mickelson and Brooks Koepka, who finished in a tie for second place, were swarmed by excited spectators on Sunday at the course on South Carolina’s Kiawah Island.

Mickelson, 50, became the oldest winner of a major tournament. Still, he called the crowd “unnerving.”

Koepka, meanwhile, complained about the situation, saying his injured knee was “dinged” as he walked up the fairway.

“We always put player safety at the top of our list and are grateful order was restored,” Waugh said. “I have spoken to both players and apologized on behalf of the Association.”

The tournament was originally slated to have crowds capped at 10,000 per day under COVID-19 protocols. But as restrictions were loosened both around the country and in South Carolina, they grew throughout the tournament.