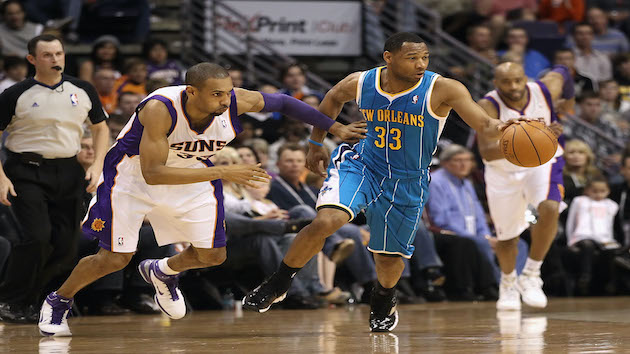 An introductory press conference will be held on Tuesday, July 27

Green joins the Pelicans after spending the past two seasons as an assistant to Phoenix Suns head coach Monty Williams.

“Willie has established himself as one of the most respected assistant coaches in the NBA. In large part, this is due to a tireless work ethic and authenticity of character,” said Griffin in a statement. “He brings a vast amount of basketball knowledge and experience to our team as both a coach and former player, along with exceptional leadership qualities and an innate ability to connect with players, staff, and fans alike. We could not be more excited to welcome Willie and his family to New Orleans.”

The Suns made the NBA Finals this season against the Milwaukee Bucks. The Bucks won the NBA championship 4-2.

“I want to thank Mrs. Benson, David Griffin, and the entire Pelicans organization for having faith in me to lead this talented group of players moving forward,” said Green in a statement. “It’s a blessing and an honor to get this opportunity in a special place like New Orleans. I look forward to getting to work and immersing myself and my family into the local community.”

During his time in Phoenix, Green led the Suns’ defense to the sixth-best defensive rating this past season and coached the Suns’ summer league team in 2019.

Before joining the Sun, Green was an assistant coach/player development for the Golden State Warriors for three seasons. He was a part of the 2017 and 2018 NBA championship teams and coached the Warriors 2018 summer league team.

A 12-year NBA veteran, Green appeared in 731 regular-season games with Philadelphia, New Orleans, Atlanta, the LA Clippers, and Orlando from 2003-15 and made the playoffs seven times.