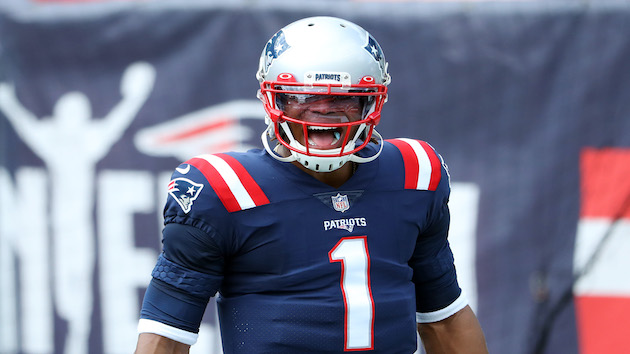 (NEW YORK) — The National Football League has announced it will release the 2021 NFL schedule on Wednesday, May 12.

This year teams will play a 17 game schedule, with one bye week, for the first time.

The regular season will begin on Thursday, September 9, and run to Sunday, January 9, 2022.

With the added regular season week, the Super Bowl will be held in Los Angeles a week later than normal on Sunday, February 13.