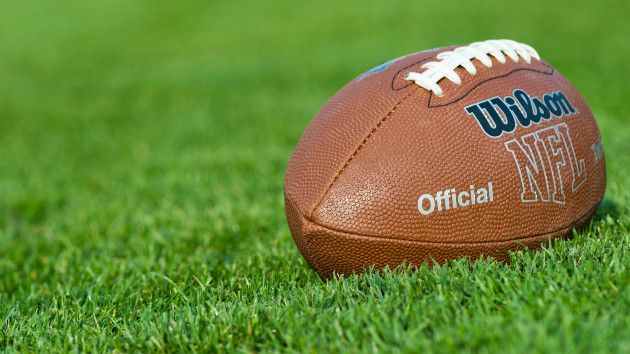 (PALM BEACH, Fla.) — After considering proposals to change overtime rules, NFL team owners on Tuesday agreed to make changes but only when it comes to the postseason.

The modified proposal that was approved by owners will require each team to have possession of the ball during overtime play in the postseason, before the game moves into a sudden death scenario.

The original rule, in which a team can win on the first possession of overtime if it scores a touchdown, will still stand for regular-season games.

The Indianapolis Colts and Philadelphia Eagles had proposed the idea of requiring each team to have possession of the ball during overtime play — both in the regular season and playoffs — but there wasn’t enough support among owners to pass the rule as is.

Once the rule was amended to apply only in the postseason, a consensus was reached and owners voted to pass it, 29-3.