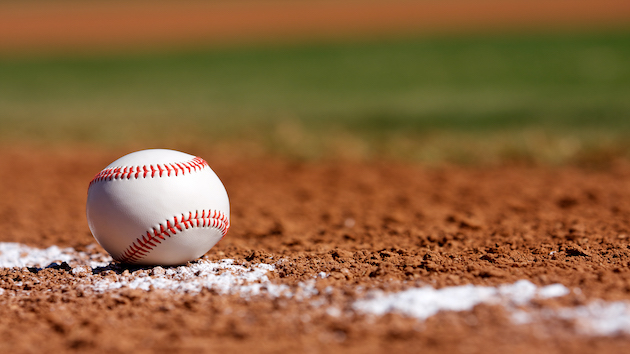 (NEW YORK) — After receiving criticism on social media, New Era has pulled a line of ‘Local Market’ hats from its website.

The Washington Nationals hat featured the 202 area code, a 1776 patch, a bald eagle, a hot dog, a World Series Patch, an outline of Washington DC, and ‘Washington DC’ in a script.

Pittsburgh’s version had a steel beam, a pirate logo, an outline of the state of Pennsylvania with 1887 on the inside, the word ‘Yinzer” – what people from Pittsburgh are called, “Pittsburgh” in big letters, and “Pittsburgh Steel City” in cursive.

The Kansas City Royals even mocked its hat that featured four area codes in Kansas and none of which were in Missouri, where the team plays.

The hat also featured a saxophone, the Missouri state flag, a pig, a 1985 World Series logo, and a “Kansas City Heart of America” in cursive.

Other highlights include a burrito on the Arizona Diamondbacks hat, what appears to be a UFO on the Atlanta Braves, and a cup of coffee on the Seattle Mariners version.

New Era is the official ball cap of the MLB.