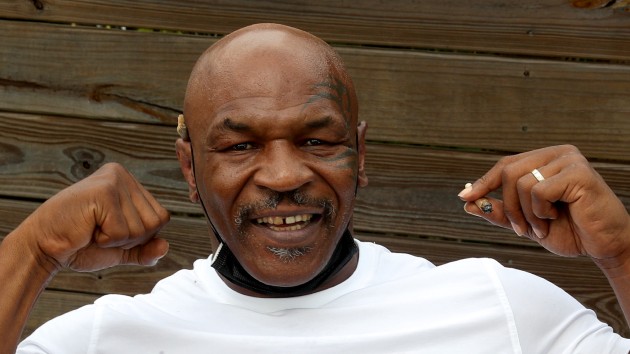 (NEW YORK) — A new docuseries airing later this month will give viewers an inside look into the life of boxing legend Mike Tyson.

Mike Tyson: The Knockout will chronicle the former champ’s success, crash and comeback. The first part of the series will premiere May 25 on ABC, with the second part airing a week later on June 1. It will then be available for streaming on Hulu.

Watch a sneak peak of the docuseries that aired on Good Morning America Monday below: