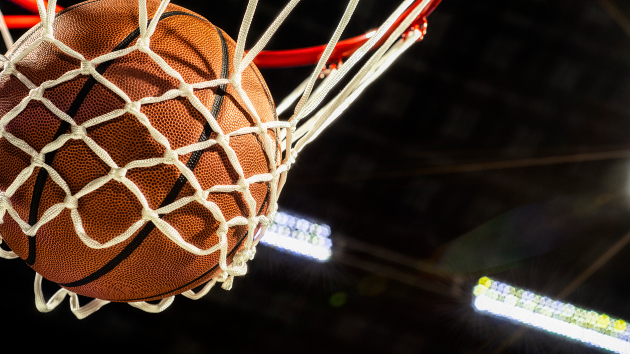 (OMAHA, Neb.) — Creighton University’s men’s basketball program was handed down a series of punishments on Tuesday, as part of an NCAA investigation into rules violations.

The NCAA report found that former Blue Jays assistant coach Preston Murphy was given a two-year show-cause penalty for accepting improper payments. Murphy was accused of having accepted a $6,000 payment from an undercover FBI agent during a 2017meeting with Christian Dawkins, one of the individuals at the center of the FBI’s investigation into corruption within college basketball. Upon accepting that money, Murphy alleged agreed to steer student-athletes to Dawkins’ management company.

Murphy later resigned in 2019. His lawyers argued that Murphy had returned the money after the meeting.

The NCAA Committee on Infractions said that Murphy lied about accepting payments from an agent or financial adviser in the school’s internal questionnaire. He later informed head coach Greg McDermott about the meeting, and McDermott informed athletic director Bruce Rasmussen.

In a statement, Creighton University points out that these are the first infractions in the long history in Division One sports.

“There is no postseason penalty imposed on the men’s basketball program,” the school also notes, “and none of our current or future student-athletes will be impacted.”

A statement from Creighton University.

For more information about today’s decision, including the NCAA’s full report: https://t.co/Uj4ggqGWj5 pic.twitter.com/vsTxUqoGfE

The report goes on to say that Rasmussen investigated the incident without involving the compliance department at Creighton.

“The violations largely stem from individuals permitting personal relationships to cloud their judgment and influence their decision-making,” the committee said. “Specifically, the assistant coach prioritized loyalty to his friend, the agent associate; and the athletics director looked past alarming conduct based on his trust in the assistant coach.”

Punishments levied against the school include a reduction in the budget for the men’s basketball program, and two years of probation. Creighton had previously self-imposed a loss of one scholarship for the next two years.