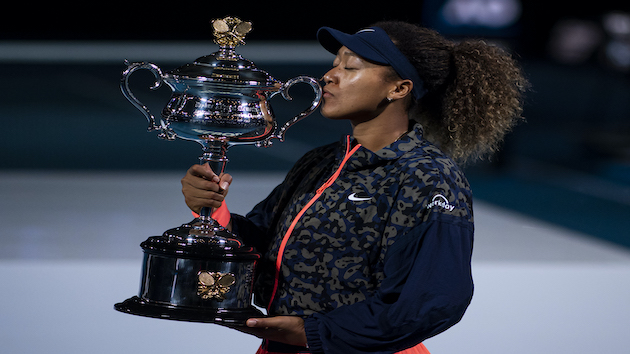 It is the second Australian Open title and fourth major win for the 23 year-old Osaka.

“You don’t go into a final wanting to be the runner-up. For me, I feel like every opportunity that I play a Slam is an opportunity to win a Slam,” said Osaka following the win. “So I think maybe I put that pressure on myself too much, but honestly, it’s working out in my favor right now.”

Osaka will move up to second in the World Tennis Association rankings following the victory.