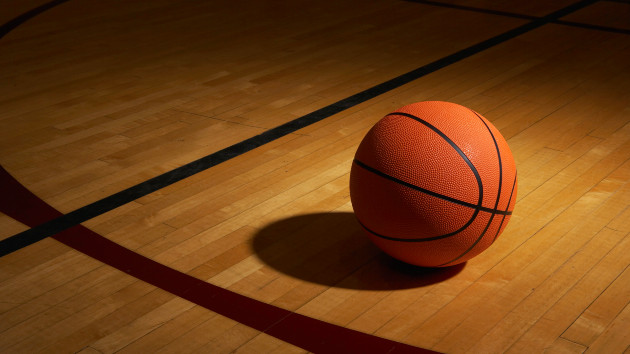 (NEW YORK) — Juwan Howard, the head coach of the Michigan men’s basketball team, has been suspended for the final five games of the Wolverines’ regular season for hitting Wisconsin assistant coach Joe Krabbenhoft after Sunday’s game, the Big Ten Conference announced on Monday.

“Big Ten Conference coaches and student-athletes are expected to display the highest level of sportsmanship conduct,” conference commissioner Kevin Warren said in a statement Monday. “I am grateful for the partnership with Michigan Athletics Director, Warde Manuel and Wisconsin Athletics Director, Chris McIntosh. Our expectation is that the incident yesterday will provide our coaches and student-athletes with the opportunity to reflect, learn and move forward in a manner that demonstrates decorum and leadership on and off of the court.”