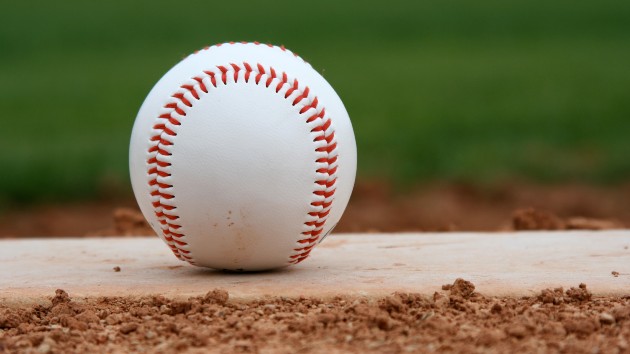 The news came after the Mets lost to the St. Louis Cardinals, 6-5, pushing their record so far this season to 11-12.

Speaking to reporters about the changes, Mets acting general manager Zack Scott said letting go of Davis and Slater was “a really difficult decision to make.”

“But the reason we felt like it was the right decision was, it’s based more on kind of a vision for what we want our Major League hitting program to be,” Scott said. “I’m not going to dive too deep into those details to reveal what that vision is necessarily, but there are certain things that, you know, the process under the hood that’s going on is really what’s important. It’s not about results. It’s not about 23 games of results.”

“I think our job is to support the players and put them in a position to succeed as a baseball operations group,” he added. “We just felt like the players needed a different level of support and some different skills brought into the mix. So that was why we decided that this is the right decision.”

This season marked Davis’ third as the Mets’ hitting coach, while Slater was serving his fourth season as assistant hitting coach.

Davis will be replaced by Hugh Quattlebaum, while Kevin Howard will step in to fill Slater’s role, the team announced. Both Quattlebaum and Howard will be in St. Louis on Tuesday when the Mets take on the Cardinals again.