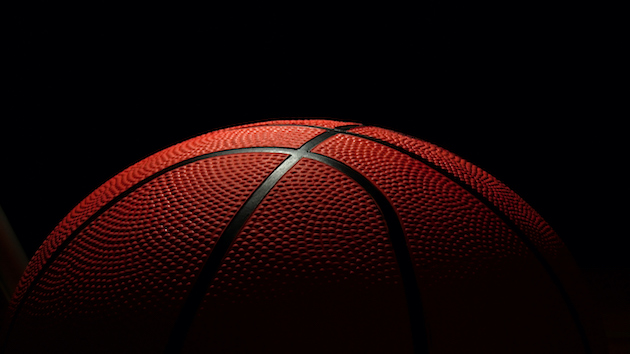 “We would like to welcome Jamahl and his family to the Magic family,” said Weltman. “Within the NBA coaching community, Jamahl is considered a rising star. His coaching path is rooted in player development. He is a communicator and connector, and we look forward to him leading our group.”

Mosley spent the past seven seasons with the Mavericks and served as the head coach for the Mavericks Las Vegas summer league team.

Before the Mavericks, Mosley was an assistant for Cleveland for four years (2010-14) and worked for Denver for five years (2005-2010) with the last three as an assistant coach.

We have named Jamahl Mosley as our head coach.

The Milwaukee native played four years at the University of Colorado, before playing professionally oversea’s for four years.