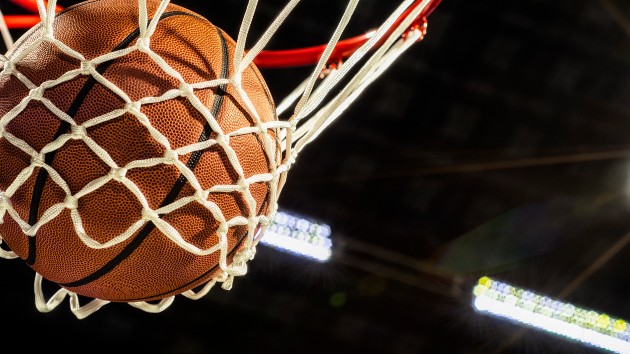 (LOS ANGELES) — Anthony Davis’ time on the court Sunday was cut short after the Los Angeles Lakers forward strained his left groin, causing him to miss the second half of his team’s matchup against the Phoenix Suns.

Davis’ strain happened with less than a minute remaining in the second quarter. The 28-year-old went up for a layup, missed and fell to the floor after. He left the game with six points, four rebounds and three assists.

After the game, Lakers coach Frank Vogel told reporters that Davis was being examined further and that the team will have more information on Monday.

“You know, he’s one of the best players in the world, so you have to adjust,” Vogel said. “And I thought we gave great effort trying to overcome that loss, but it certainly wasn’t enough.”

It’s unclear if Davis will be cleared to play in Game 5 on Tuesday. A source told ESPN that his status is day-to-day.

The series between the Lakers, the defending champions, and the Suns is tied at 2-2.