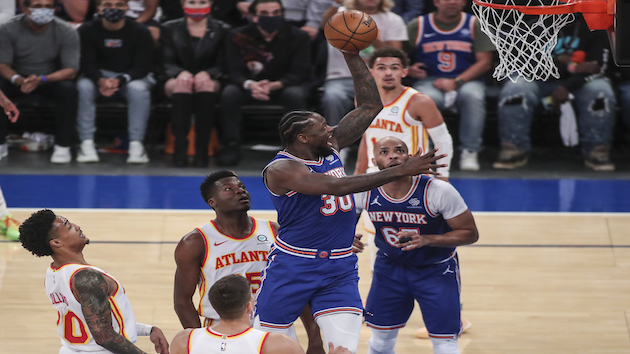 The extension includes a player option in 2025-2026, according to ESPN.

Randle was named the NBA’s most improved player and a second-team All-NBA selection after averaging 24 points, 10 rebounds, and 6 assists last season.

He led the Knicks to the playoffs for the first time since 2013. As the fourth seed, the Knicks lost to fifth the fifth-seeded Hawks 4-1.