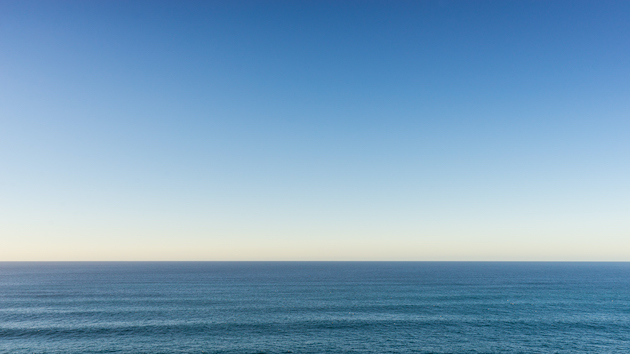 (NEW YORK) — A British woman has become the youngest woman to ever row solo across the ocean by completing a 3,000-mile journey across the Atlantic.

Jasmine Harrison, 21, was inspired to take part in the challenge after she saw a similar race in 2018, she wrote on Twitter. At the time, she was teaching swimming in the Caribbean and “decided there and then she wanted to do it.”

This year, 21 boats from around the world took part in the challenge, which included some solo rowers and others with teams of up to four rowers, according to Atlantic Campaigns, which organizes “The World’s Toughest Row” challenge.

Harrison began in Spain’s Canary Islands on Dec. 12 and arrived in Antigua on Saturday — 70 days, 3 hours and 48 minutes, according to Atlantic Campaigns.

The organization gave regular updates on Harrison’s whereabouts. She accomplished the feat by rotating sleeping and rowing every two hours.

Harrison also posted weekly updates on her Instagram page, sharing adventures such as when she came across a striped marlin and rowed through a stretch of water covered in seaweed.

Harrison experienced a setback on Thursday when, with about 100 miles to go, her boat capsized, according to Atlantic Campaigns. At the time, she also informed her safety officer that she had injured her left elbow, and the race doctor went through the injury with her over the phone, the organization reported.

Just hours later, Harrison told the race doctor that she was “much happier and calmer,” was working through the pain and would be able to finish the race unassisted.

“Rowing an ocean is not over until you step safely ashore, the risks remain throughout, and there is no time to relax,” the organization said in a statement at the time.

Upon approaching landfall, Harrison held up smoke signals in each hand, sporting a British flag once ashore.

When asked by reporters what the first thing she wanted upon stepping onto land was, she replied, “Food. Definitely food.”

Before Harrison, the youngest woman to row across the ocean was American Katie Spotz, who crossed the Atlantic from east to west in 2010 at age 22.