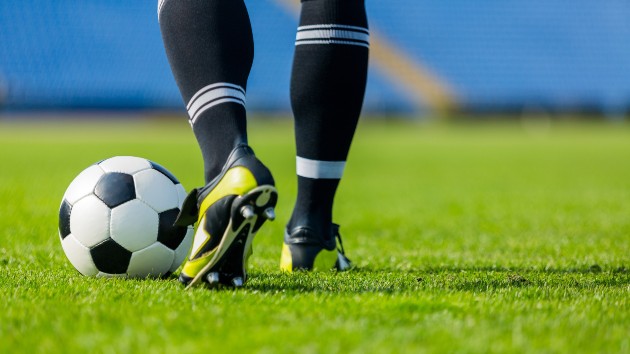 (NEW YORK) — The 2020 Summer Olympics are just around the corner and the U.S. Women’s National Team has selected the soccer players heading to Tokyo.

“It’s been a long process to get to this point, longer than anyone thought it would be,” Andonovski said in a statement. “But we collected a lot of information on the players over the past year and a half in trainings, in their club matches and in international games and we’re confident that we’ve selected the team with the best chance for success in Japan.”

Soccer star Megan Rapinoe, who led the U.S. Women’s National Team to a World Cup victory in 2019, will be competing at the Olympics with the USWNT for the third time.

For forwards Carli Lloyd and Tobin Heath, the 2020 USWNT is their fourth Olympic team. Lloyd, who will turn 39 next month, is the oldest U.S. Women’s Soccer Olympian, nearly two years older than former captain and 2021 National Soccer Hall of Fame inductee Christie Pearce when she played in the 2012 Olympics.

Also on the team is forward Alex Morgan. The 31-year-old California native previously won gold at the 2012 Olympics and has been on the National Team for 11 years. The 2020 games will be her first Olympics as a mom.

Those heading to the Olympics for the first time include defenders Abby Dahlkemper, Tierna Davidson and Emily Sonnett, goalkeeper Adrianna Franch, midfielders Rose Lavelle and sisters Samantha and Kristie Mewis.

Check out the full list of players heading to the 2020 Tokyo Olympics below: