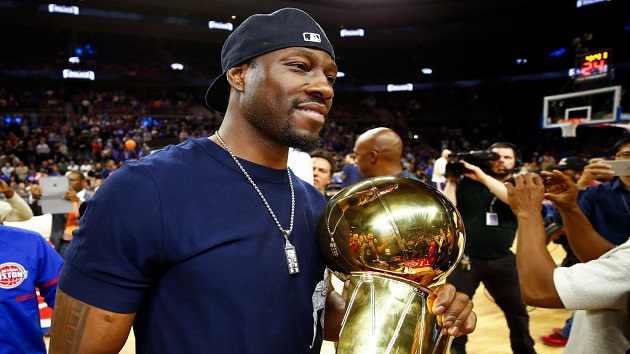 (SPRINGFIELD, Mass.) — Former NBA champion and four-time All-Star Ben Wallace is set to be inducted in the 2021 Naismith Basketball Hall of Fame according to an ESPN source. Wallace spent 17 years in the league, 9 of them with the Detroit Pistons.

Wallace along with the rest of the 2021 class will be announced in Springfield, Massachusetts on Sunday.

Best known for his defense, Wallace won defensive player of the year four times in five years, made six NBA All-Defensive teams and is the Pistons all-time leader in blocks with 1,486. Wallace went undrafted in the 1996 NBA draft, before winning his first NBA Championship with the Pistons in 2004, helping them upset the Los Angeles Lakers in five games.

The Detroit Pistons retired Wallace’s No. 3 jersey on January 16th, 2016, raising it to the rafters during a halftime ceremony. Wallace was announced as a co-ownership partner of the NBA G-League’s Grand Rapids Drive in 2018.