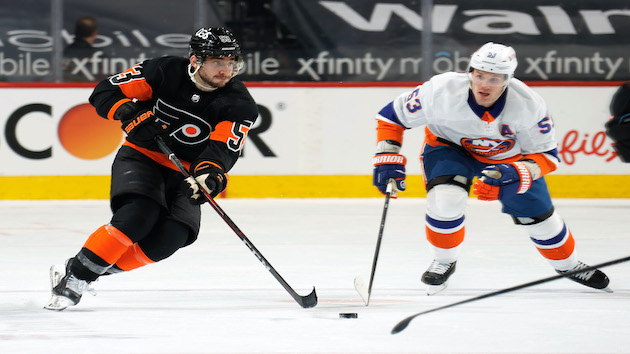 The Flyers are getting nothing back in return. Instead, the trade opens up $4.5 million in salary-cap space for the team.

“This was a difficult decision but one we thought was necessary given the reality of the salary cap,” said President of Hockey Operations & General Manager Chuck Fletcher in a statement. “Shayne has been a quality player for this organization since the moment he arrived in Philadelphia and has been a part of many special moments in his seven seasons as a Flyer.”

Gostisbehere has spent his entire seven-year NHL career in the city. He appeared in 381 games and scored 60 goals and assisted on 159 goals.

This is the second time in a week that Arizona has traded for a player and did not have to give up anything in return. On Saturday, the New York Islanders traded forward Andrew Lang and three picks to the Coyotes to dump Ladd’s $5.5 million salary.