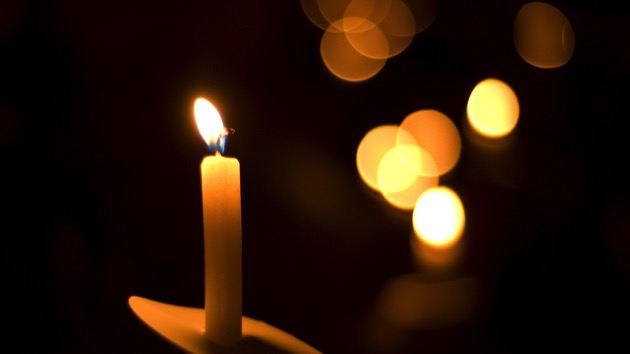 (BOSTON) — More than 100 people gathered at Davis Leadership Academy in Boston’s Dorchester neighborhood Friday night for a vigil honoring the memory of NBA prospect Terrence Clarke. The 19-year-old died Thursday in a car accident in Los Angeles, while preparing for the NBA draft.

The Dorchester community paid tribute at Clarke’s former middle school where the former University of Kentucky guard had played ball with many of the vigil’s attendees.

His former teammate Julian Howell said Clarke’s impact was significant to everyone around him.

“He was the hero to — you know — people older than him, people younger than him. Everybody he touched, he made a better person,” Howell said.

Tanaysha Howell, the mother of one of Clarke’s former teammates, agreed.

“He is remarkable. He’s tremendous. He is a glow,” she said.

Clarke, a potential 2021 first-found draft pick, sustained fatal injuries when his car collided with another car making a left turn, the Los Angeles Police Department said in a statement.