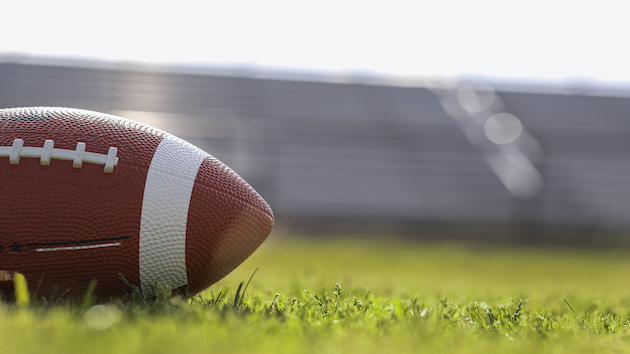 (NEW YORK) — The Canadian Football League and the XFL have agreed to stop collaboration between the two leagues.

The CFL announced the decision in a statement.

“Our talks with the XFL, exploring the potential for collaboration and innovation, have been positive and constructive. While we remain open to finding new ways to work together in the future, we and our XFL counterparts have jointly decided to not pursue any formal arrangements at this time,” the statement said.

The CFL begins its season on August 5 and will run to December 12, where the champion will be crowned at the 108th Grey Cup.

The league canceled its 2020 season after failing to secure a loan from the Canadian government.

In March, the league’s announced they would be working together to “collaborate, innovate, and grow the game of football.”

“It’s clear through our early conversations that we share a passion for football, an expansive sense of possibility, and a deep desire to create more opportunity for players and fans across North America and around the world. Blending the CFL’s rich heritage with our fresh thinking, and the unique reach and experience of our ownership, could be transformative for the game,” said Jeffrey Pollack, the XFL president, and CEO, in a statement at the time.

The 2022 XFL season was put on hold while conversations with the CFL were ongoing.

The second iteration of the XFL began in 2020. The season was canceled after five games because of the coronavirus pandemic. Owner Vince McMahon then put the league in bankruptcy proceedings.