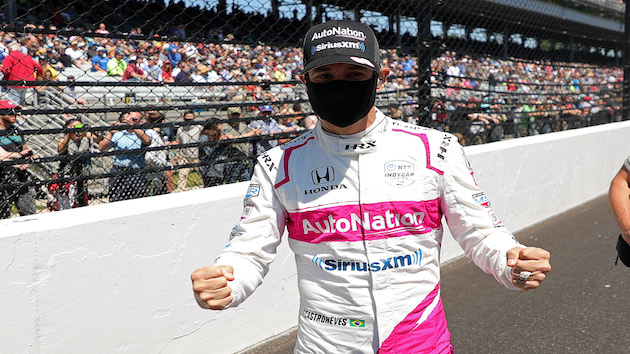 It is his fourth Indy 500 victory. He joins A. J. Foyt, Al Unser Sr. and Rick Meyers as the only four drivers to win the race four times.

Indianapolis Motor Speedway announced on Thursday that 135,000 fans or 40% of the venue capacity will watch the race at what they are calling “the world’s largest sporting event since the pandemic began.”