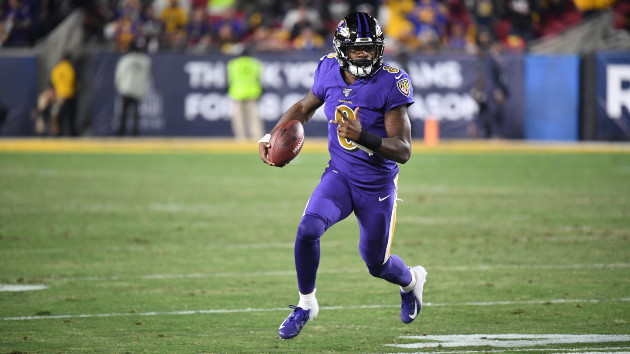 Head coach John Harbaugh says the test came back on Tuesday, and that Jackson had repeatedly tested negative in the preceding days. The NFL was working to process and evaluate the results as of Wednesday morning.

Jackson is the second Ravens player to test positive this week, after running back Gus Edwards. In Jackson’s absence, Trace McSorley and Tyler Huntley took most of the practice snaps on Day One.

The 2019 NFL MVP tested positive for COVID-19 last Thanksgiving, missing a game against the Pittsburgh Steelers because of the virus. He was activated from the COVID-19 reserve list less than two weeks later.

Jackson was one of 20 Ravens to spend time on the COVID-19 reserve list last season, including an outbreak in November and December where at least one player tested positive for ten consecutive days.