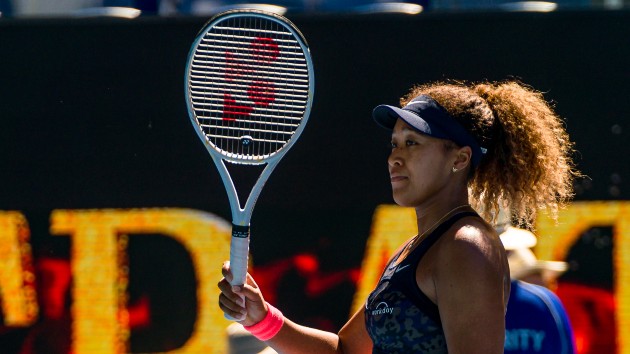 (MELBOURNE, Australia) — Serena Williams’ quest to get her record-tying 24th Grand Slam singles title was put on hold Thursday after she was defeated by Naomi Osaka in the semifinals of the Australian Open.

The No. 3-seeded Osaka beat Williams in two sets, 6-3, 6-4. The semifinal contest was the fourth time the two faced off against each other. With Thursday’s win, Osaka now leads 3-1 in their matchups.

Should Osaka be crowned the champion at Melbourne Park, it would mark her fourth Grand Slam singles title.