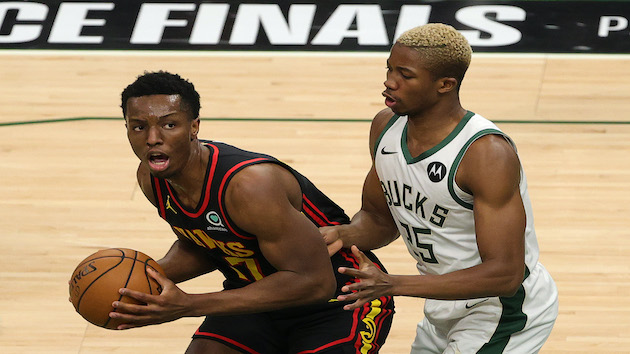 The sixth overall pick in last year’s NBA Draft will be out for the next six months and will miss the start of the NBA season. Training camps will begin in late-September with the regular season commencing in October.

During his rookie year, Okongwu appeared in 50 games averaging 4.6 points and 3.3 rebounds per game.