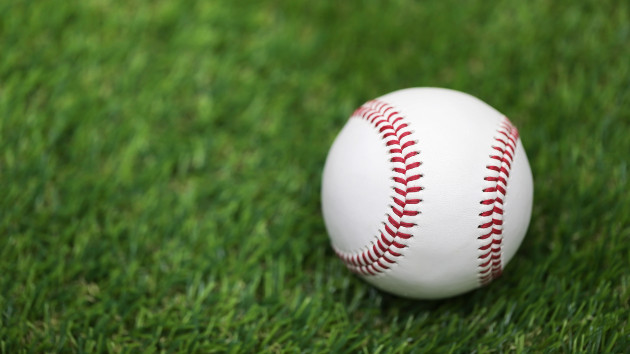 (ATLANTA) — Right-handed pitcher Spencer Strider is staying put with the Atlanta Braves until at least the 2028 season.

The team announced on Monday that it has signed the 23-year-old rookie to a six-year deal worth $75 million. The contract also includes a $22 million club option for 2029 with a $5 million buyout.

In his first full season with the Braves, Strider appeared in 31 games, starting 20 times. He went 11-5 with a 2.67 ERA and struck out 202 batters while allowing just 86 hits, becoming the first pitcher in MLB history to strike out over 200 with fewer than 100 hits allowed.