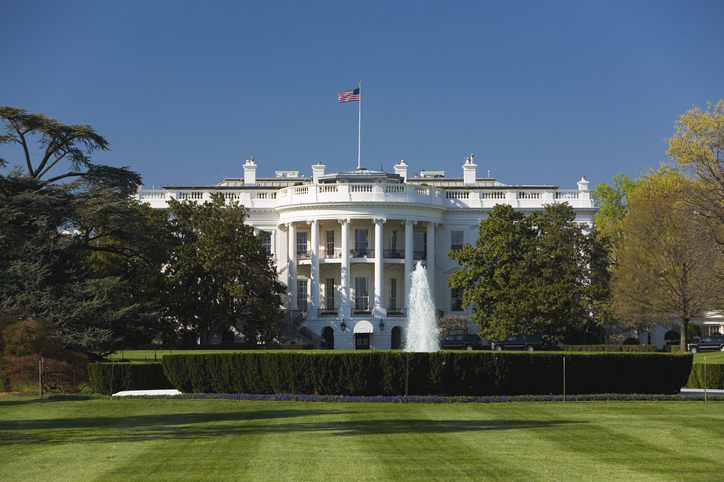 (WASHINGTON) — A new Biden administration report on abortion access in the U.S. describes how widely the procedure has been curtailed in the roughly 100 days after Roe v. Wade was overturned, according to excerpts from the memo that were obtained by ABC News.

The report, compiled by Jen Klein, the head of the administration’s interagency task force on abortion access, will be one focus of a Tuesday meeting convening President Joe Biden, Vice President Kamala Harris and Cabinet members to discuss the state of abortion care.

The report recaps efforts by Republicans to limit abortions in the wake of the Supreme Court reversing Roe in June and ruling that states could regulate or ban the procedure as they saw fit, a decision that was widely celebrated among conservatives.

At least 15 states have since ceased nearly all abortion services.

Tuesday’s meeting comes as the White House works to drum up support for Democratic midterms candidates in the political fight to preserve or expand access to abortion and to call attention to the ways Republicans have banned or chipped away at the procedure, which polling repeatedly shows is unpopular with voters.

But the task force gathering will also serve as a reminder of what the Biden administration has yet to do — or says it cannot do — on abortion access, which has fueled criticism from advocates and some others in his party.

The new White House report describes a bill to codify Roe into federal law as the only way to protect women’s access, but the memo acknowledges this unlikely reality, given Democrats’ current narrow majority in the Senate.

“Republican elected officials at the state and national level have taken extreme steps to block women’s access to health care,” Klein writes in her report for the president and vice president, noting Republican Sen. Lindsey Graham’s proposal to ban most abortions nationwide after 15 weeks of pregnancy.

“The result is that in 100 days, millions of women cannot access critical health care and doctors and nurses are facing criminal penalties for providing health care,” Klein writes.

Graham has contrasted his call for a ban with “radical” Democrats and said his “legislation is a responsible alternative as we provide exceptions for cases of rape, incest and life and physical health of the mother.”

In addition to reviewing details from the report on abortion access, Klein will also introduce four doctors from different states where abortion care has been affected by the decision on Roe, the official said.

The doctors attending are from states where abortion has been restricted — like Georgia, where abortion is banned at six weeks, and Wisconsin, where all abortion clinics shut down after the Supreme Court decision — and states or cities that have taken on an influx of patients who can no longer access care in their own states, like Illinois and Washington, D.C.

Particularly after a lag in reaction time after the high court’s initial ruling came down, many advocates have continued to voice frustration that Biden hasn’t done more, they say, to work to protect abortion rights.

At the last task force meeting, for example, the president signed an executive order that the administration said would help low-income women pay for abortion services.

As a result of the order, the administration said, Medicaid would cover abortion-related costs for women who have traveled from states where abortion is banned to states where it is not.

But the implementation has been slow and details on next steps have been sparse. It’s unclear if states have enrolled in the program yet and what states with abortion bans will do, since participating in the program would improve peoples’ access to find abortion care in other places.

Biden last month said he could act more aggressively to protect abortion access if voters cast ballots for Democrats to expand the party’s majority in the Senate: “If you give me two more senators in the United States Senate, I promise you, I promise you, we’re going to codify Roe and once again make Roe the law of the land.”