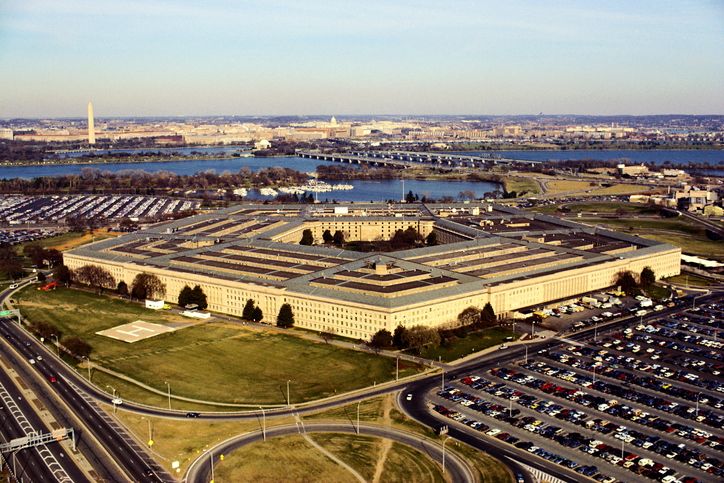 (WASHINGTON) — The U.S. is expected to announce on Wednesday that it will provide Ukraine with Patriot missile defense systems and precision bomb kits that will turn dumb bombs into smart bombs guided by GPS coordinates toward their targets, according to U.S. officials.

The inclusion of both weapons systems in the new U.S. military aid package is significant because it will give Ukraine an advanced system to protect its cities from Russian air strikes and will give its air force a new offensive capability.

Since the start of Russia’s invasion of Ukraine in late February, the United States has provided more than $19 billion in military aid to Ukraine.

The transfer of the advanced air defense system is something Ukrainian officials have been demanding since shortly after Russia invaded Ukraine in late February. It can target ballistic and cruise missiles as well as manned and unmanned aircraft with a maximum range of 100 miles, depending on the system possibly given to Ukraine.

But U.S. officials have not been open to that possibility until recently out of concern over how Russia might react to their presence in Ukraine as well as over what might be learned about the missile’s technology if a missile or its components were to fall into Russian hands.

The aid package will also include Joint Direct Attack Munitions (JDAM) kits that will convert “dumb” bombs into precision guided weapons that use GPS coordinates to strike a target. “Dumb bombs” is the name used to describe gravity bombs without guidance systems that are dropped directly over a target and are notoriously imprecise.

JDAM kits contain equipment that are attached to the front and back of a bomb to guide a bomb to a precise target using GPS coordinates.

Ukraine’s air force has been carrying out limited flight operations throughout the 10-month war and presumably the bomb kits will give it a new offensive capability.

It is unclear when both systems will arrive in Ukraine.

U.S. officials believe that, once the Patriot transfer is approved, a training program for Ukrainian troops could begin in Germany in a matter of weeks. But any training program will have to be much shorter than the training given to American soldiers that requires a minimum of five months of training followed by more advanced training.

A typical Patriot battery includes a radar system, a power generation supply, and a command and control station connected to several launch stations. With its sophisticated radar system it will be able to engage eight targets at a time.

But it is the Patriot missile that Ukrainians have remained focused on, specifically after Russian began using missile and one-way drone barrages targeting Ukraine’s civilian infrastructure, causing electricity blackouts throughout much of the country.

Reacting to the news that the U.S. is likely to supply Patriot air defense missile systems to Ukraine, a senior Ukrainian Defense official told ABC News that they will be “a game changer,” describing them as “one of the best systems in the world.” The official added that Ukraine’s access to the missiles will “drastically increase our capacity to defend our skies from Russian strikes.”

Even with an accelerated training program it could be sometime in early 2023 before a Patriot system is operational in Ukraine.