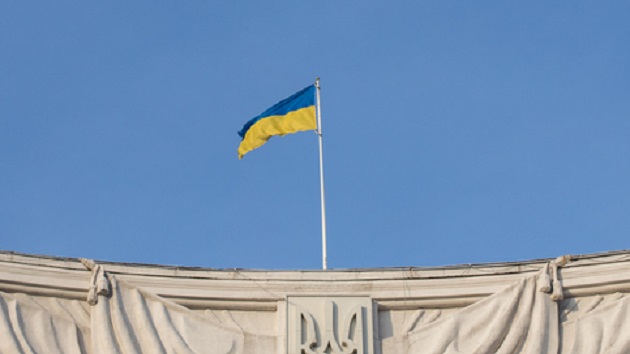 (WASHINGTON) — The Department of State is preparing to approve the evacuation of some U.S. diplomats and diplomats’ families from the embassy in Ukraine, sources confirmed to ABC News.

The final authorization has not been approved, the sources said, so the scope of the evacuation is not yet clear.

A State Department spokesperson told ABC News, “We have nothing to announce at this time. We conduct rigorous contingency planning, as we always do, in the event the security situation deteriorates.”

That contingency planning has been underway for weeks now, as ABC News first reported last month that the embassy was preparing for an authorized or ordered departure.

An authorized departure allows families and non-emergency staff to evacuate, usually on commercial flights, while an ordered departure requires them to do so.

In either case, the State Department will warn U.S. citizens to depart the country, too. Ukraine is already a Level 4: Do Not Travel on the department’s travel advisory, with an explicit warning that “Russia is planning significant military action against Ukraine.”

But while Americans will be warned to depart this week, the State Department is making clear that they will not be evacuated on government aircraft, like in Afghanistan — an evacuation that the department continues to say is not a precedent.

“If there is a decision to change our posture with respect to American diplomats and their families, American citizens should not anticipate that there will be U.S. government-sponsored evacuations,” the State Department’s spokesperson said. “Currently commercial flights are available to support departures.”

The decision to evacuate some staff and families from the embassy has upset the Ukrainian government, according to one source, who said they were “p—– off.”

Ukrainians on the ground in Kyiv and at the front lines in the war between Ukraine and Russian-led forces in eastern provinces have told ABC News they are less convinced that a full-scale Russian attack is imminent. Some have suggested that the pressure from Moscow is a bluff — and one they see the U.S. as buying into with moves like this.

Ukrainian President Volodymyr Zelenskyy hinted at that during his meeting with Secretary of State Antony Blinken Wednesday, telling him during a photo-op beforehand, “Your intelligence is excellent, but you are far overseas, and we are here, and I think we know some things a little bit deeper.”