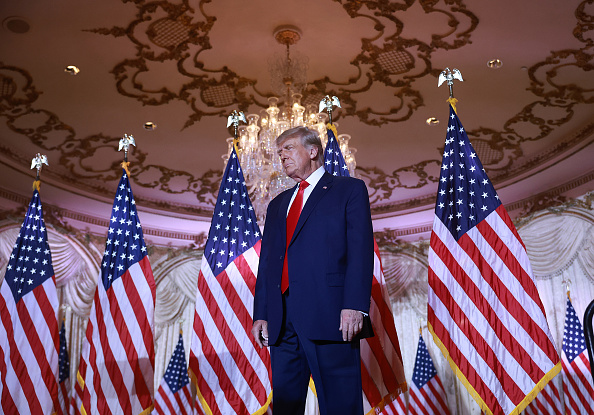 (WASHINGTON) — Former President Donald Trump had an outside team conduct a deeper search for any government documents at four properties which turned up at least two more documents marked classified, ABC News has confirmed according to sources familiar with the matter.

The documents were recovered at a storage unit that is owned by the federal government, and maintained by the General Services Administration (GSA) in West Palm Beach, Florida, the sources told ABC News.

The Department of Justice has been notified of the documents’ existence.

The news of the search and discovery was first reported by The Washington Post.

In August, federal agents searching Trump’s Mar-a-Lago estate recovered hundreds of classified documents that had been taken there when Trump left the White House.

The search of the storage unit was conducted after a federal judge pushed Trump’s lawyers to search for any further documents that were taken by the former president and his allies.

“President Trump will keep fighting against the outrageous politicization of law enforcement and will always stand for America and all Americans,” the statement said.