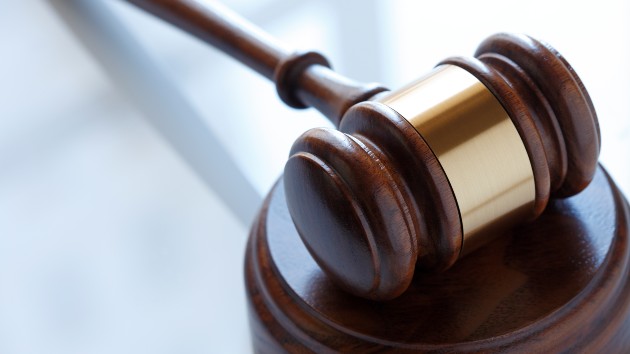 Weisselberg arrived at the Manhattan District Attorney’s office with his lawyer hours after a grand jury indicted him and the Trump Organization on charges that will be unsealed Thursday afternoon.

The charges are expected to be unsealed Thursday afternoon, sources told ABC News. They are believed to involve fringe benefits given to employees, including Weisselberg, the sources said.

Investigators have been examining whether the company and Weisselberg properly accounted for those forms of compensation.

Trump has called the charges “completely outrageous” and dismissed the investigation as being a politically-motivated “witch hunt.”

How does the Biden classified documents matter compare to Trump’s?

Longtime partner of officer who died after Jan. 6 files wrongful death lawsuit against Trump, others