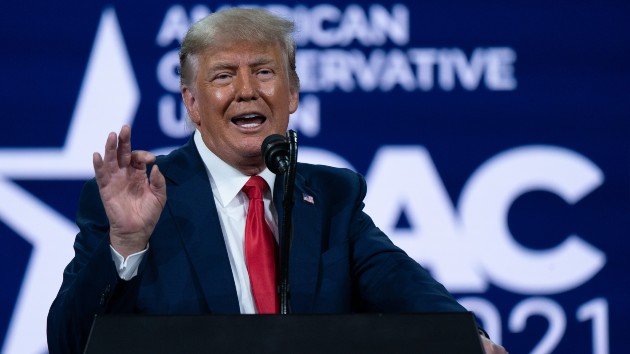 (NEW YORK) — Former President Donald Trump will remain banned on Facebook for now, the Facebook Oversight Board announced Wednesday, but also determined that Facebook must review the matter in the next six months to determine a defined penalty.

“In applying a vague, standardless penalty” to Trump’s account “and then referring this case to the Board to resolve, Facebook seeks to avoid its responsibilities,” the board said.