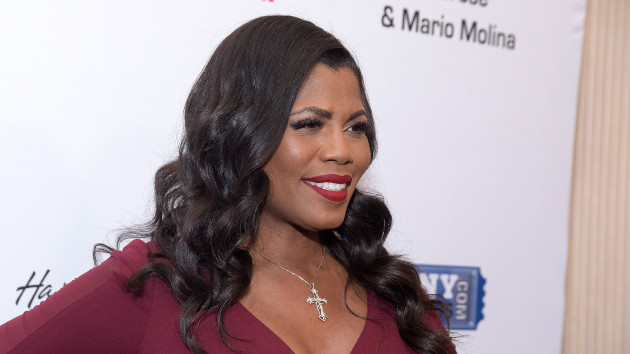 The award, handed down on Tuesday, comes after Trump filed a complaint against Manigault Newman over her 2018 book, Unhinged: An Insider’s Account of the Trump White House, in which she called Trump a racist and suggested that he was in “real and serious” mental decline.

A source with the Trump campaign told ABC News that Trump intends to appeal the ruling.

Trump’s arbitration complaint against Manigault Newman, with the American Arbitration Association in New York City in 2018, alleged that she was in breach of a 2016 confidentiality agreement.

Brown said in the ruling that the terms of the nondisclosure agreement were “highly problematic” because it did not adhere to typical legal standards — describing it as “vague, indefinite, and therefore void and unenforceable.”

In Tuesday’s decision, Brown said that Manigault Newman was “defending herself in a claim which was extensively litigated for more than three years, against an opponent who undoubtedly commanded far greater resources than did Respondent.”

During the 2016 presidential campaign, Manigault Newman served as a liaison to the Black community. In her subsequent role as director of communications for the Office of Public Liaison, she was the highest-ranking African American woman in the White House.

She resigned from the position in December 2017 after reports of tension between her and then-Chief of Staff John Kelly.