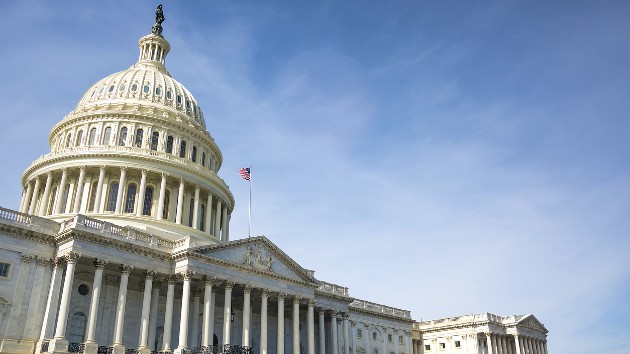 (WASHINGTON) — Former President Donald Trump’s historic second impeachment trial is taking place in the Senate. He faces a single charge of incitement of insurrection over his actions leading up to the Jan. 6 riot at the U.S. Capitol.

Feb 12, 9:45 am
Tensions arise on Trump’s legal team as impeachment defense prepares to get underway: Sources

Just hours before Donald Trump’s attorneys are to launch their defense of the former president in his Senate impeachment trial, sources tell ABC News that there is growing tension within the legal team.

Sources with direct knowledge of the situation tell ABC News that Trump wants attorney Bruce Castor to have a reduced role in the presentation in favor of co-counsel David Schoen, which they say is leading to some infighting. Multiple sources close to Trump say they are hoping that Schoen takes control and wraps up the defense’s presentation on Friday.

Neither Castor, Schoen or representatives of the former president immediately responded to inquiries from ABC News seeking comment.